Testing the content properly is very important and it’s highly recommended that content creators actually have people playtest the content. Feedback should be listened to and fixes made accordingly.

Remember also to test the content with different player amounts and other possibly varying setups. It’s easy to end up testing the content always with 2 players as it typically makes progressing through the tutorial quicker, and miss glaring logic issues in a 4 player game.

An example of this could be that the tutorial walks each player through the first 2 turns, which is just 4 turns in a 2-player game. However, in a 4 player game this would be 8 turns which might get really repititive and frustrating. Maybe in a 4-player game just one turn of walkthough per player would be sufficient?

During testing there is typically many things that come up that should be fixed or polished before the content is published. However, it’s possible to end up polishing the content forever, past when it doesn’t anymore make a difference for the player. It’s always good to ask “if I make this change, will it make the end user experience susbtantially better?”

There are multiple tools available for testing the content in the Tutorial Tools.

The Content Editor has a play button which allows testing the animations in the editor itself.

The Previewer is available in the Flow Editor and simulates how users will see the content, and it also plays the attached audio. 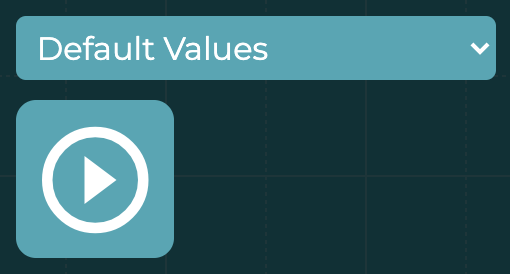 The Preview button is available in the top left corner of the Flow Editor.

The Review Tool is meant for when the content is starting to be ready and it’s time to start the final test. It’s a lot slower to start but gives a better idea how it will look and feel like for the players.

Once you are ready to publish the content contact Dized ([email protected]) and the Dized Review shall be performed.