In addition to the graphics illustrating Rules, Dized needs various images to nicely display each game to users in the games library, on the game or project screens, etc.

We have included recommended resolutions for various assets below. Note that Dized will automatically resizes images as needed when published and served to users; an image with lower resolution than requested will be upscaled, which can result in a pixelated and/or blurry image.

Important graphics representing your games in the Dized menu are: 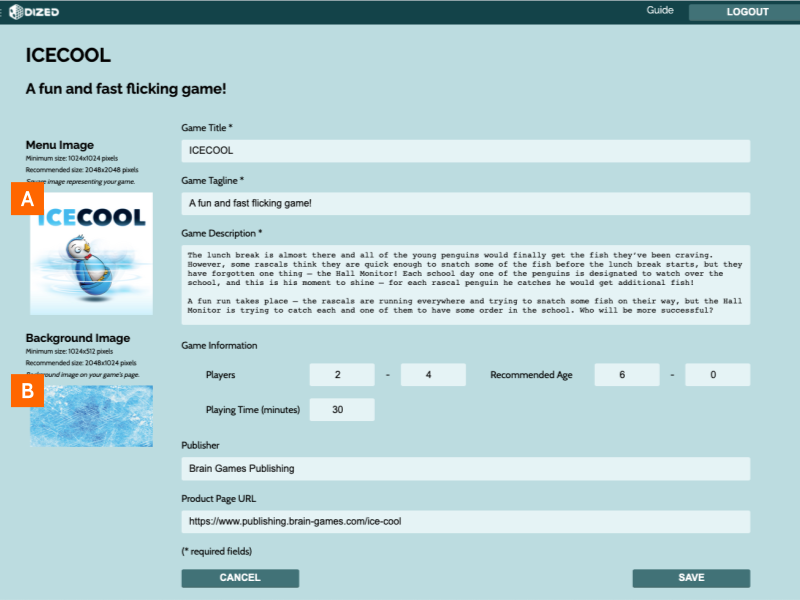 The menu image is the box art for your game as it will appear on the “cards” in the Dized App UI.

Your game is represented in DIZED primarily by a square version of your game’s box-front artwork. It is called the game “Menu Image”. It’s presented on the upper half of the game ‘cards’ in the UI.

This version of your box cover is square, and should remove any details that would be too small to see or ar nonessential to the cover of your game’s recognition (like awards, publisher logos, authors, artists, etc. As this can be included elswhere on Dized and isn’t discernible in the menus). 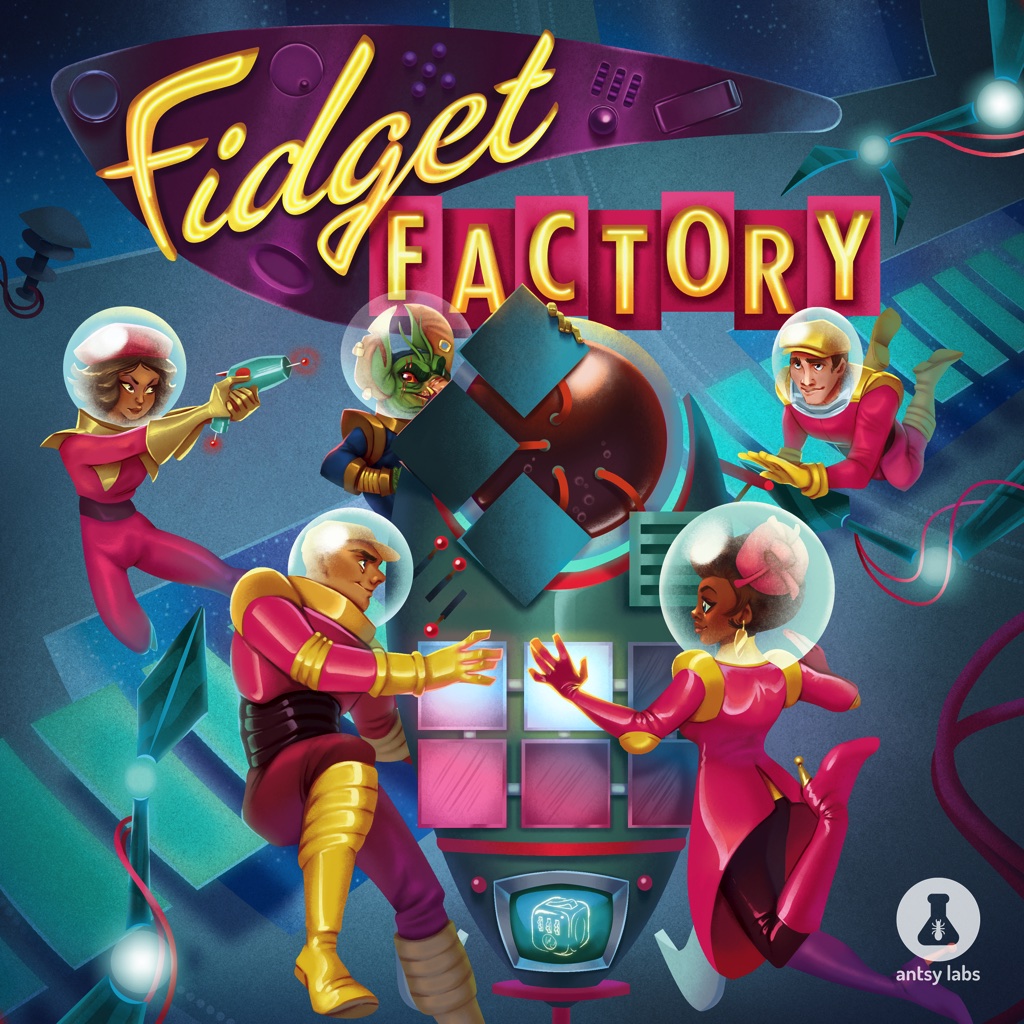 The header background image serves as the background to the Game Screen when presenting content on Dized. The app will often be at least partially covered, so this shouldn’t feature any titles, symbols or text of any sort. 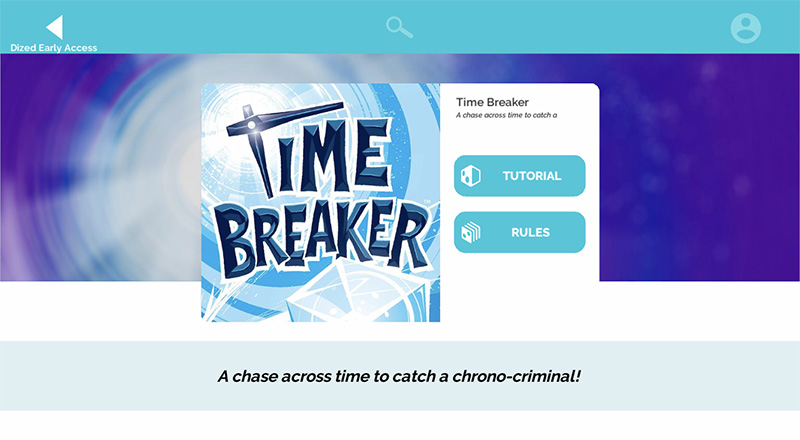